THE THRILL OF TEMPTATION (BOOK 4) 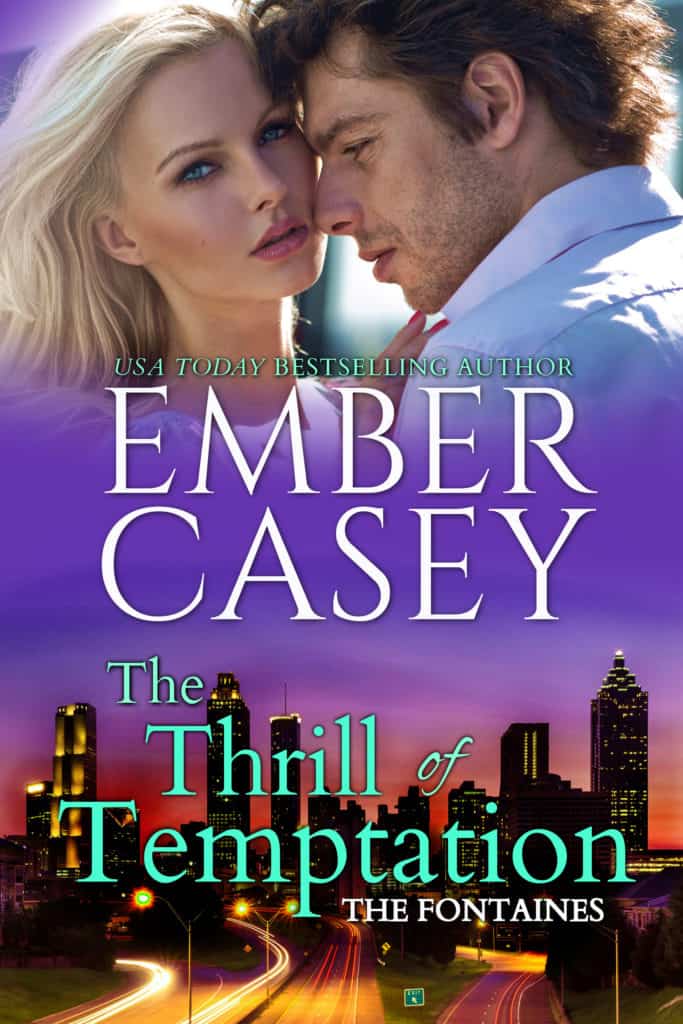 Maggie Blankenship is a hot mess—broke, unemployed, and down on her luck. So when she’s offered the chance to fill in as an extra in a movie, she wonders if her luck is changing. At the very least, she sees it as an opportunity to inject some excitement into her oh-so-dull life, if only for a day.

She has no idea how much her life is about to change.

It turns out that the movie is being directed by Orlando Fontaine—the intense and mysterious youngest brother of the Fontaine family. Sparks (and underwear) fly between the pair of them from the start, but Orlando has a strict no-fraternizing policy on his sets.

He wants her, but he won’t touch her.

She wants him, but she can’t have him.

As the heat builds between Maggie and Orlando, only one question remains—what’s the cost of giving in to temptation?