A royal scandal that could only end in disaster…

Sophia is the youngest daughter of the royal family of Montovia. While her older brothers have found themselves in scandal after scandal over the years, she’s mostly stayed out of trouble.

Pax Donovan is a rock god. His band is about to release the riskiest album of their career, and he won’t let anything distract him from taking over the music world.

Until he meets her.

This contemporary royal romance is told as a six-part serial and is intended to be read in order. Chronologically, it follows the Royal Heartbreaker series, Royal Mistake series, and Royal Arrangement series, but it can be read on its own.

RECOMMENDED FOR THOSE WHO LOVE: 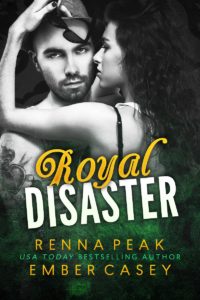 Princess Sophia is about to cause a scandal with the biggest rock star in America. 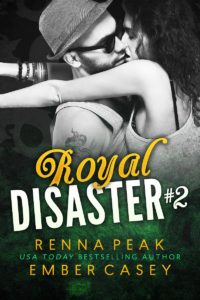 The scandal is about to get even wilder – will Sophia’s reputation ever recover? 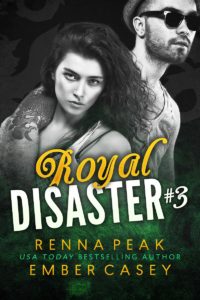 What happens when a princess tags along on a rock tour?

They made a drunk mistake in Vegas. Now they have to deal with the consequences.

Can Pax and Sophia survive the ultimate test?

Can Pax survive Sophia’s family and win her father’s approval once and for all?