THE LIES BETWEEN THE LINES (BOOK 2) 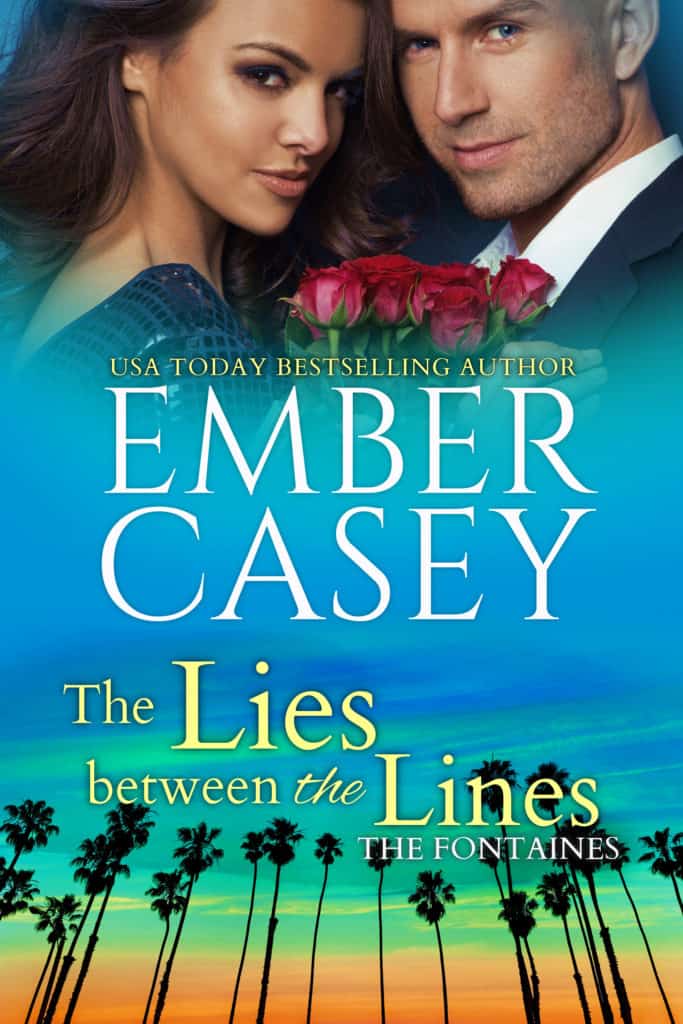 Once upon a time, a rising starlet fell in love with Hollywood’s hottest bad boy. It was love at first sight for both of them—a romance straight out of the movies.

At least that’s what they want you to think.

Emilia Torres has everything she’s ever wanted. After years of struggling to become an actress, she’s finally caught her big break—a role opposite the hottest star in Hollywood, the gorgeous and charming Luca Fontaine. But her biggest role might be the one she plays off-screen, where she and Luca pretend to be in love. Luca’s rules for their relationship are simple: in front of the paparazzi, they play the perfect Hollywood couple. In private, all feelings—and sex—are absolutely forbidden.

Luca Fontaine knows what’s he’s doing when it comes to fake relationships. His relationship with Emilia gives him exactly what he needs: lots of publicity for their movie with none of the complicated emotional stuff.

Sometimes, the truth is even hotter than the lies…