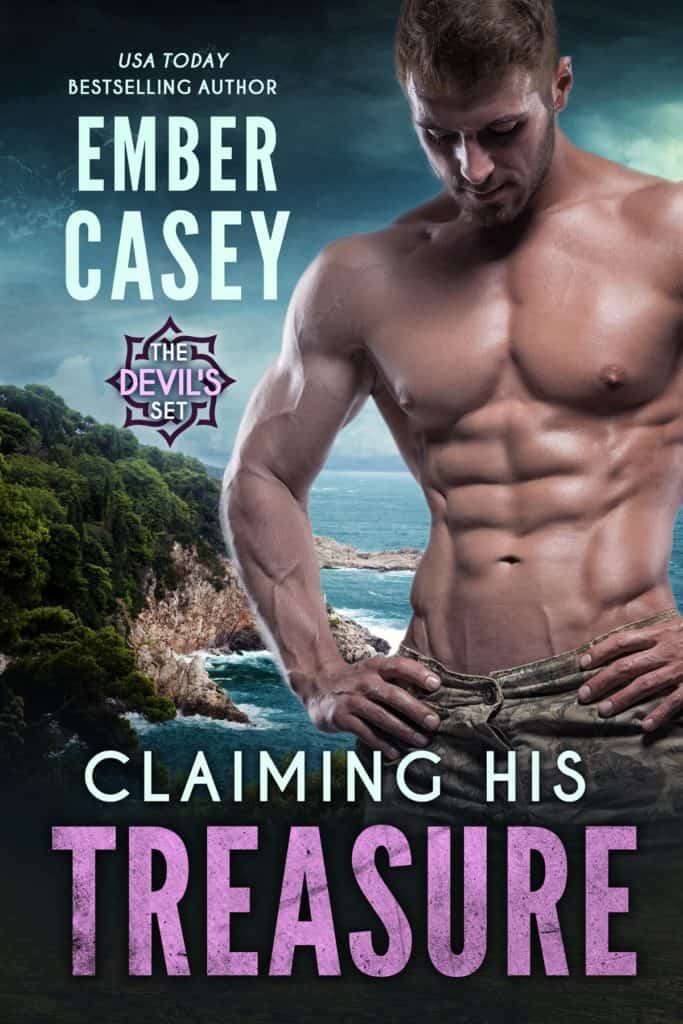 MEET THE DEVIL’S SET: Treasure hunters. Adventurers. Bad boys.
A second chance at love has never been this dangerous…

Charlotte “Charlie” Carver knows she’s in trouble when Jackson North shows up at her door in the middle of the night, nearly a year after he unceremoniously broke her heart. She’s always suspected her ex had secrets, but she never thought those secrets would put her in danger—until violent men show up right on Jackson’s tail, and suddenly she’s caught up in an adventure unlike any she ever imagined.

Jackson has never been able to forget Charlie, the only woman he’s ever loved. He’d do anything to protect her–but he’d also do anything to help his team find the fortune hidden by eccentric billionaire Vincent Rinaldi. Unfortunately, the key to finding Rinaldi’s fortune rests in a gift Jackson gave Charlie back when they were together, and now she’s tangled up in his dangerous life whether he likes it or not.

Soon, they’re on a wild chase through Croatia’s islands with Jackson’s teammates, the notorious Devil’s Set. Career treasure hunters, the Set has seen their share of danger and adventure, but they’ve never encountered a hunt like this.

As they pursue the ultimate treasure, Jackson and Charlie face one danger after another—but the biggest threat might be the one targeting their hearts. Neither wants to admit that there’s still a sizzling connection between them, but sometimes, the hunt is too intoxicating to resist…

This book was previously published as The Devil’s Set: Jackson. 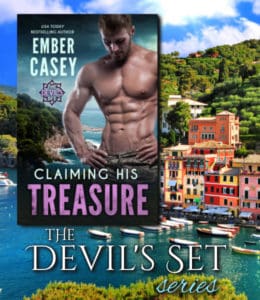