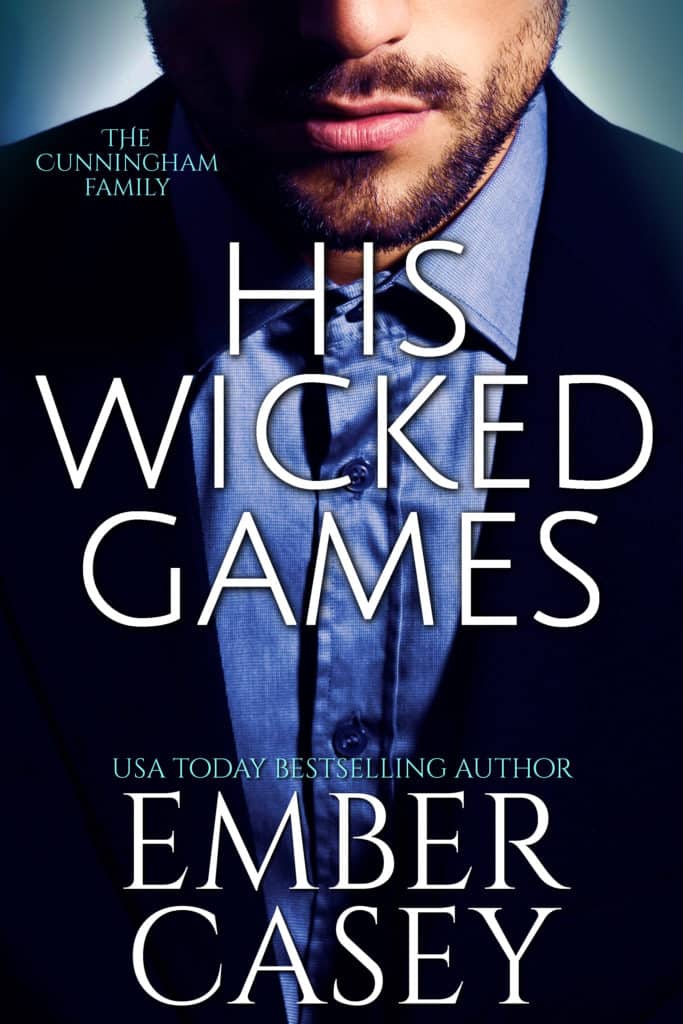 A billionaire. A bargain. And a thrilling competition…

Lily Frazer would do anything to save the Frazer Center for the Arts–even take on the infamous billionaire Calder Cunningham. When Lily breaks onto the Cunningham estate, she only wants to find and reason with Calder. (All right, all right, she wants to punch him in the face, too, but that’s Plan B.) As it turns out, the arrogant billionaire is willing to give her the money he promised, but there’s a catch: she must win it from him.

And the games he has in mind aren’t exactly…innocent.

Lily isn’t about to give up the money without a fight (or let some haughty bastard seduce her), but she quickly discovers that there might be more to the brooding Calder than she initially perceived. What ensues is a competition hotter than Lily ever could have imagined, and a romance deeper than she ever could have dreamed.

But as their games of cat and mouse become increasingly intense, both are forced to face the deeper question: in games of lust and love, what is the price of victory?

The ebook edition is currently free on all major retailers!